Medicaid and cataract surgery opened up her world again

It’s hard to put a price on your eyesight, but to Robin, 67, it’s the best gift she’s ever received. Thanks to Medicaid, she was able to get cataract surgery on both eyes and was no longer at risk of losing her vision.

From age 62 to 65, Robin relied on Medicaid, which covered her general health care and preventive needs. But her primary worry was cataracts and her failing eyesight. “I lived in dread of not being able to drive,” she says.

Fortunately for Robin, Medicaid covered the costs of cataract surgery in both eyes – for which she is profoundly grateful. “After I had the cataracts removed, my world opened up again,” she says. Severely myopic since age 7, she no longer relies on thick glasses or contacts.

Robin’s work history is in administrative positions, ending as a fundraising writer/researcher for nonprofit organizations. Her job was eliminated during the 2008 recession, and for five years she applied for temporary, full- and part-time positions, with little success.

After losing her employment-based medical insurance, Robin had difficulty accessing and paying for affordable health insurance because of a pre-existing heart condition and was paying off thousands of dollars in medical bills. It was during this time that her cataracts began to develop, which jeopardized her ability to work.

Robin finally moved to Oregon in 2013 to live with her sister. She managed on Social Security checks, some retirement savings, and her sister’s generosity and support.

In 2014 as she was applying for coverage through the Affordable Care Act, Robin learned she was eligible for Medicaid. She feels grateful for the quality of care she received under Medicaid. “I have probably never felt so unconditionally well cared for in my adult life,” she says. “In fact, I felt special. I knew I was getting the best quality of care.”

Today, Robin works part time doing administrative work for a health care agency’s wellness programs. Medicaid was a key factor in improving Robin’s overall quality of life. “Having Medicaid allowed me to focus on other parts of my life that I needed to strengthen,” she says. 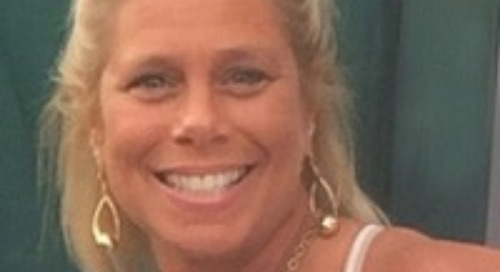 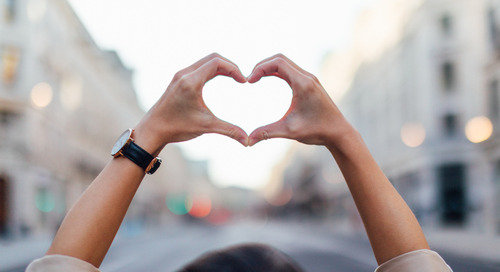 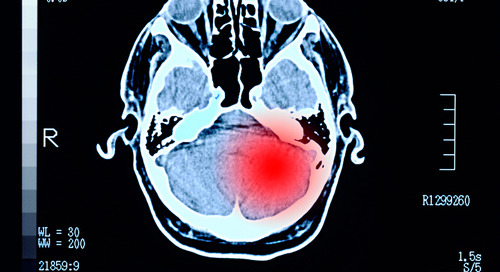