One spring day in 2012, Harold was heading to the grocery store when he says “everything went black.” He passed out and lay on the sidewalk until an elderly couple found him. He was taken to a Portland hospital and learned he’d had a major stroke. Six days later he went into rehab.

He had worked for years as a building engineer but had recently been laid off. He says, “I had no insurance. I had nothing.” His sister helped him get enrolled in Medicaid, which became his lifeline for treatment.

Reflecting on that tough time, he sits in his tidy and comfortable studio apartment at Providence ElderPlace in Portland, Oregon. “It was bad. Very bad.” He gazes at the many family photos on his walls. “I couldn’t walk. I couldn’t talk,” He needed eight months of intensive therapy. Most of that time he was in a wheelchair and couldn’t talk clearly, but he was determined. “I wanted independence.”

Today, Harold can stand steadily and use a walker. He communicates easily. After completing intensive physical and speech therapy, he continues to have independent therapy, with oversight from ElderPlace clinicians, to maintain his excellent progress. Best of all, he enjoys visits from his large extended family who live close by. “My family is tight,” he says, his eyes shining.

When asked what his life would be like without Medicaid, this lifelong Oregonian simply says, “I would be dead." 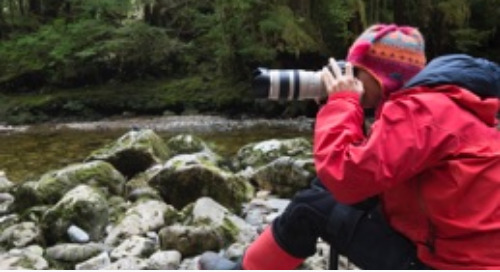 After Montana broadened eligibility for Medicaid to more people, Sue was eligible but reluctant to apply. S... 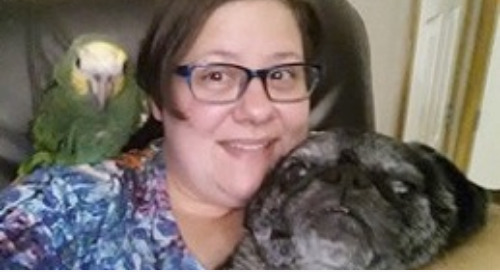 Medicaid was there when Tress needed help, with quality care and diabetes education.